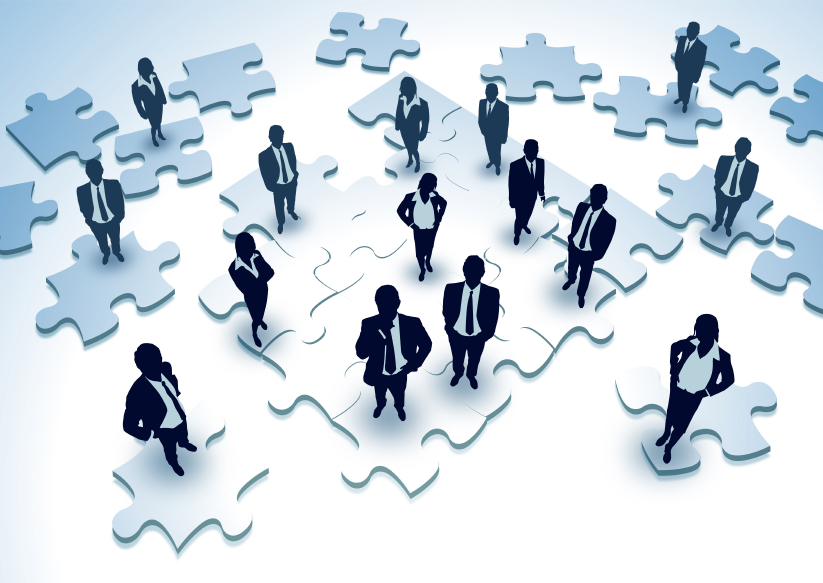 In Rwanda, everyone walks.  They walk to school, they walk to work, they walk to the well to refill their plastic yellow jugs, they walk to the market, they walk to the fields.  In hours of driving through urban and rural areas, I have yet to see a stretch of road without activity.  And today I saw an encouraging sight roadside: groups of schoolgirls walking proudly in uniform, chatting animatedly as schoolgirls do everywhere in the world.  Clearly, girls’ education is a priority in Rwanda today. Many countries such as this which are developing quickly understand that in order to continue their growth trajectory, they need to educate women and utilize the talents of both men and women. Similar stories abound in the urban areas of India and China, although much progress remains to be made in the rural regions.

The Obama administration is also placing a high priority on women’s rights globally as it is clear that women are a key to ensuring future stability.  Nicholas Kristhof and Sheryl WuDunns’ excellent article in the NYTimes this past Sunday addresses this issue with stories from Pakistan, India, Ivory Coast and Zimbabwe. As the article highlights, there’s a reason that microfinance organizations focus on making women self sufficient.  Women are more likely than men to use increased earning power on their children’s health and savings, multiplying the eventual benefit of that initial investment.  They also serve as role models for their communities by empowering other women and encouraging men to view them as partners, not subordinates.  These attitudes then trickle down to their children.  The Grameen Bank, through founder Muhammad Yunus’ vision, saw this over 30 years ago, starting in Bangladesh, and have recently brought their model to inner city neighborhoods in the United States through Grameen America.

In addition to the societal benefits of encouraging women to participate in the world’s economy, I also believe that the female perspective is crucial in today’s business world.  At Davos this past year, there was a conversation on how the global financial crisis may have been lessened if more women had been in charge. Several of the women there agreed with that viewpoint, as discussed in an article in the International Herald Tribune.  While this may be a controversial conclusion, as you can argue the structure of business institutions encourages behavior that risks long term stability for short term gains (by both men and women), it is difficult to argue with the benefits of bringing diverse backgrounds and perspectives into the boardroom.  For too long, companies and boards have brought in people just like them, creating a myopic view and herd mentality. Perhaps decisions were not debated as fully as they should have been because there were not enough different viewpoints in the room.  Business schools teach theory on the importance of diversity but we are a long way off from this reality.

So in this increasingly global complex world that needs all the brainpower and talent possible at its disposal, we all have to pay attention to this issue.  We also should ensure that these women are fully supported as they transition into the workforce, and that institutions of all types, from corporations to village societal structures, can take their unique needs into account so that these women remain in the workforce.

2 Replies to “The Gender Issue”