Listen and You Shall Hear 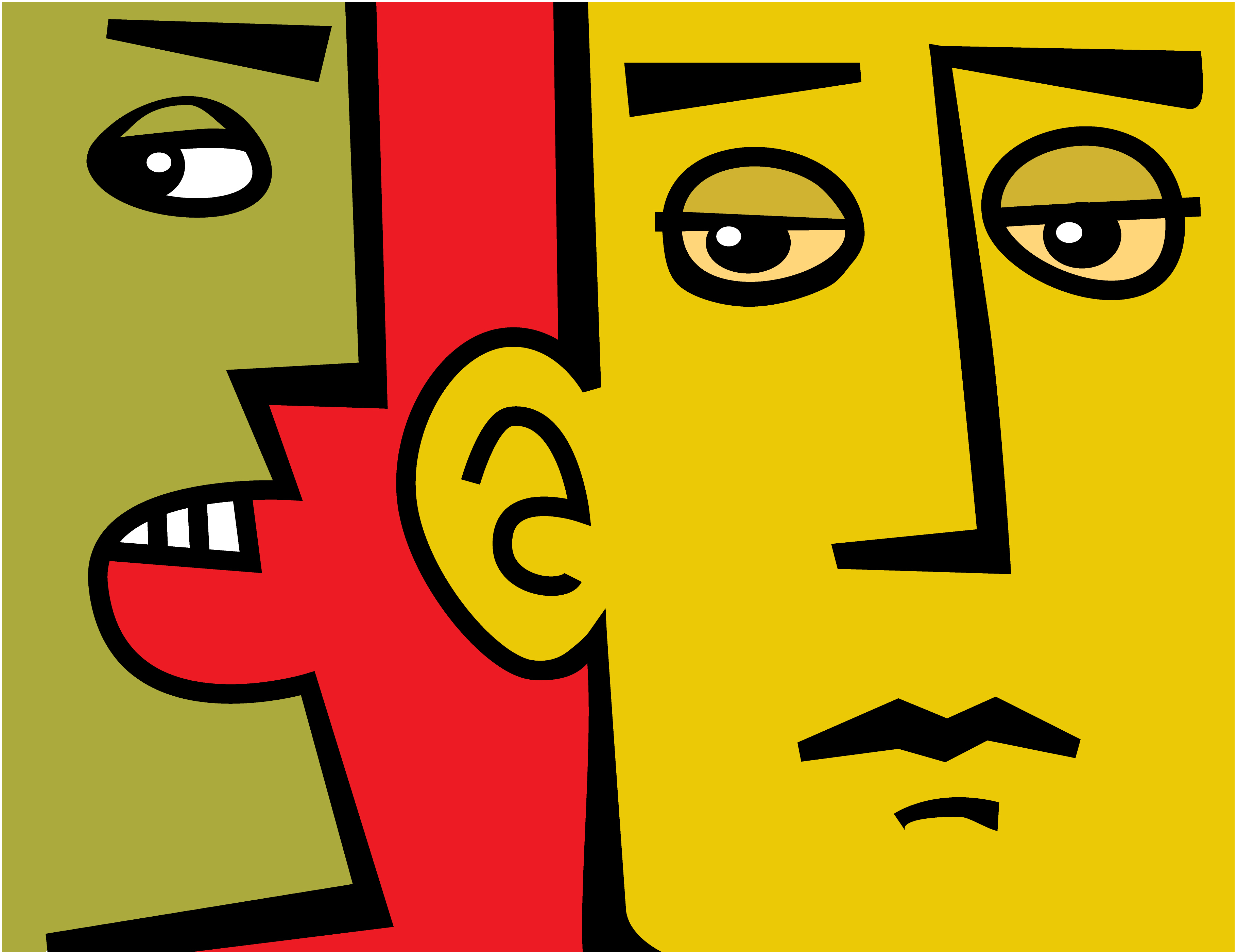 Yesterday I visited the Genocide Memorial Centre in Kigali.  I had heard much about the disturbing videos they show, of the rooms full of pictures of the dead, of the skulls and bones in glass cases.  However, the most chilling moment for me was walking through an exhibit which showcased children who died doing the violence.  Above each plaque was a large picture of the child, donated by the family, and underneath, a few sentences describing the child:  Favorite Food, Favorite Book, Child’s Nature, Best Friend, Last Words….and most searing, How Killed.  At least half were killed by a machete, but one 2 year old little girl was smashed against a wall.  The litany of crimes are horrific and well documented by now, women raped by men who were known HIV carriers, people thrown into mass graves alive and friends killing friends.  Over 2/3 of the population was displaced and close to a million died. But it was the last innocent words of the children, free of hatred but full of fear, that were so jarring.  These children had so many dreams and potential, little lives snuffed out before they could even begin to live.

What is equally disturbing, however, is that these events were preventable.  An informant went to the UN, just weeks before then-President Juvenal Habyarimana’s plane was shot down, with very specific information about what was about to transpire.  By many accounts, the genocide was premeditated.  The informant was ignored.  Even after the violence started, there was opportunity to contain it.  However, the UN, and the rest of the international community, pulled out soon after the killings started.

The world needs to listen more.  The Rwandan genocide is an example of a large scale tragedy that could have been prevented if people listened, but this happens on a smaller scale on a daily basis.  When I mentor people one piece of advice I always give them is to remember to listen, no matter what stage of their career.  Even if you don’t agree with what’s being said, it still makes you better informed and thus better prepared to deal with other points of view.  Ignoring others will not make them go away, as the world found out in the spring of 1994.

One Reply to “Listen and You Shall Hear”