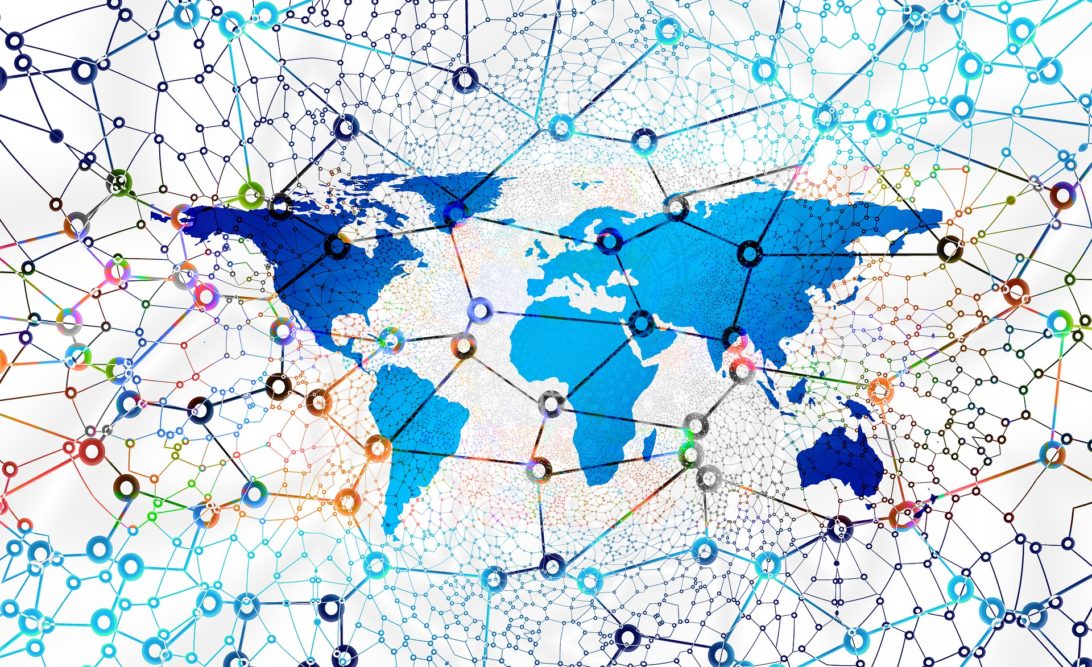 A few weeks ago, I wrote about the proliferation of stablecoins, crytpocurrencies using different mechanisms to maintain a stable value versus a specific price (most often US$). The goal is to reduce volatility when utilizing decentralized applications. Many exchanges have rolled out their own stablecoins which are used in trading cryptocurrencies on their exchanges — instead of using BTC or ETH which are prone to volatility.

Tether (USDT), the first stablecoin to trade in 2015, has been in the middle of significant drama within the past few days along with Bitfinex, the exchange it is closely tied to. Questions have circulated for years on whether Tether has the US dollar reserves to back its coin, claims that have been exacerbated in recent days as Bitfinex halted fiat deposits and changed banking partners. USDT lost its peg, falling at one point to less than $0.90, before recovering as Bitfinex re-opened deposits. Meanwhile, Gemini’s stablecoin rose above $1 during the same time period.

This all points to how early we are in the evolution of crypto markets and new related technologies such as stablecoins. We are seeing technology move from white papers and theory “into the wild”. The next couple of years will show which theories can survive this test; the majority won’t make it. This is what makes the sector so fascinating right now. Speaking of which…

“As Decred users start making proposals for expenditures and the community begins voting them through, [Project Lead] Yocom-Piatt is going to initially maintain a veto power over expenditures. He’s told the community that he intends only to use these powers if a specific proposal puts the project itself or the legal entity that manages it into jeopardy.

His veto power will sunset in six to 12 months when control of the funds moves from Decred Holdings Group LLC, an organization he manages, to a smart contract.

‘Once the smart contract replaces the corporate entity as the holder of the Treasury funds, there is no longer a legal entity to target with sanctions or other penalties that could result from certain stakeholder-backed actions,’ he told CoinDesk.

Yocom-Piatt will also announce plans to put forward a non-treasury proposal to the community. Specifically, he intends to propose defining how potential contractors will be vetted before they can start doing work. The process is meant to insure new contractors can work well with existing ones.”

Bitcoin launched thousands of experiments, including many aiming to displace it. Now that we’ve seen billions of dollars go into the market, we’ll soon see what is working from both a market and technology perspective. Civil Media, a blockchain based journalism startup that wants to use cryptocurrency to align incentives between journalists and the public, failed to raise its target ICO and today announced that is offering refunds to investors. Just as we saw in 2001, there are many ideas that may be ahead of their time.