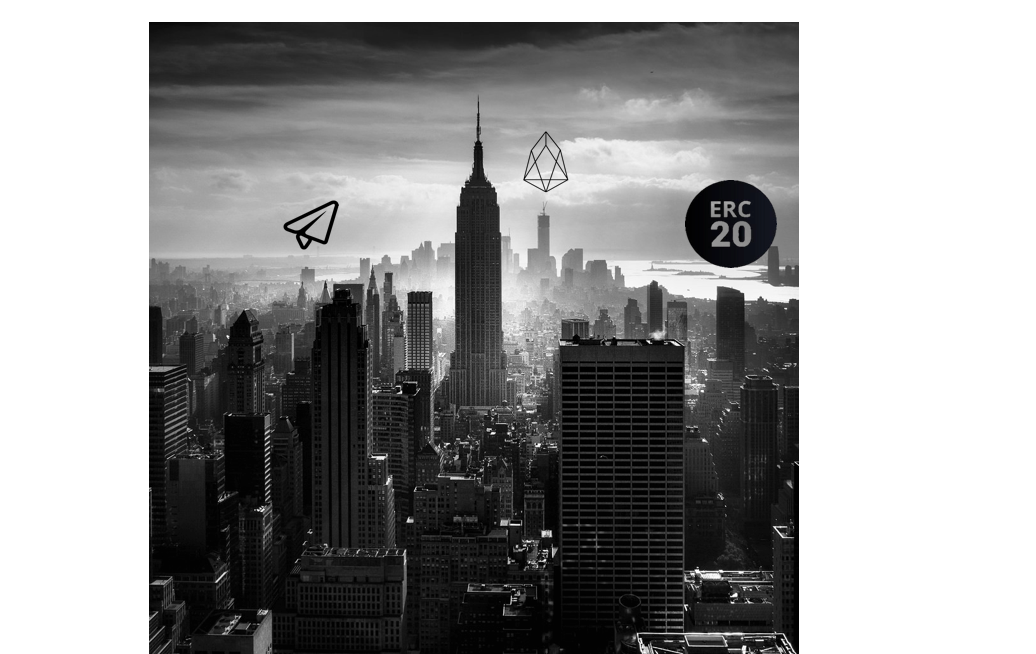 Blockchain Week 2018 came in with a bang — 8500 attendees at the Consensus conference (vs 400 the last time I spoke there in 2015), thousands more at side events. The price of major cryptocurrencies saw a run up to the week, with vivid memories of the boom last year’s conference started. However, the prices soon came down, with Bitcoin trading near $7500 recently.

While the price may have disappointed, news continued to flow. Over the past few weeks:

All of these point to further institutional adoption of cryptoasset trading.

Last week, ICOs were in the news, with Ethereum competitor EOS completing its year long crowdsale, raising a total of $4B. EOS parent company Block.one also announced several partnerships to invest in startups and developers building on their platform.

Meanwhile, Boston College researchers released a study that shows that ICOs provide a strong return in the first month of trading, returns that are commensurate with the risk associated with the asset class (abstract below):

“Initial coin offerings (ICOs), sales of cryptocurrency tokens to the general public, have recently been used as a source of crowdfunding for startups in the technology and blockchain industries. We create a dataset on 4,003 executed and planned ICOs, which raised a total of $12 billion in capital, nearly all since January 2017. We find evidence of significant ICO underpricing, with average returns of 179% from the ICO price to the first day’s opening market price, over a holding period that averages just 16 days. Even after imputing returns of -100% to ICOs that don’t list their tokens within 60 days and adjusting for the returns of the asset class, the representative ICO investor earns 82%. After trading begins, tokens continue to appreciate in price, generating average buy-and-hold abnormal returns of 48% in the first 30 trading days. We also study the determinants of ICO underpricing and relate cryptocurrency prices to Twitter followers and activity. While our results could be an indication of bubbles, they are also consistent with high compensation for risk for investing in unproven pre-revenue platforms through unregulated offerings.”

What remains to be seen is how these tokens will perform in the longer term, which I pointed out when Coindesk interviewed me recently in an article published last week:

“As Jobanputra pointed out, few projects that raised money in 2017 have proven the real value of their tokens by launching usable platforms. ‘I want to see them [token sale projects] start shipping products,’ she said.

While that might sound like a big ask at this stage — after all, the industry is building infrastructure for a new digital economy, a long-term endeavor — investors like Jobanputra would at least like progress reports.

“The projects we’ve invested in have reporting on par with startups I invest in, which [means] monthly updates on tech, team, [business development] and market progress,” she said. ‘Successful founders have found that it is also a great way to enlist the collective investor network for help.’”

From all indications it looks like the Wild West is starting to settle down, with more efficient markets, regulation and institutional acceptance on the horizon. The amount raised in the ICOs of 2018 have already exceeded those of 2017 (thanks to Telegram and EOS) but the structures of these raises look very different than those a year ago, with Telegram only offering a private sale to accredited investors, and EOS trading while completing its crowdsale. Cryptoassets may be growing up…