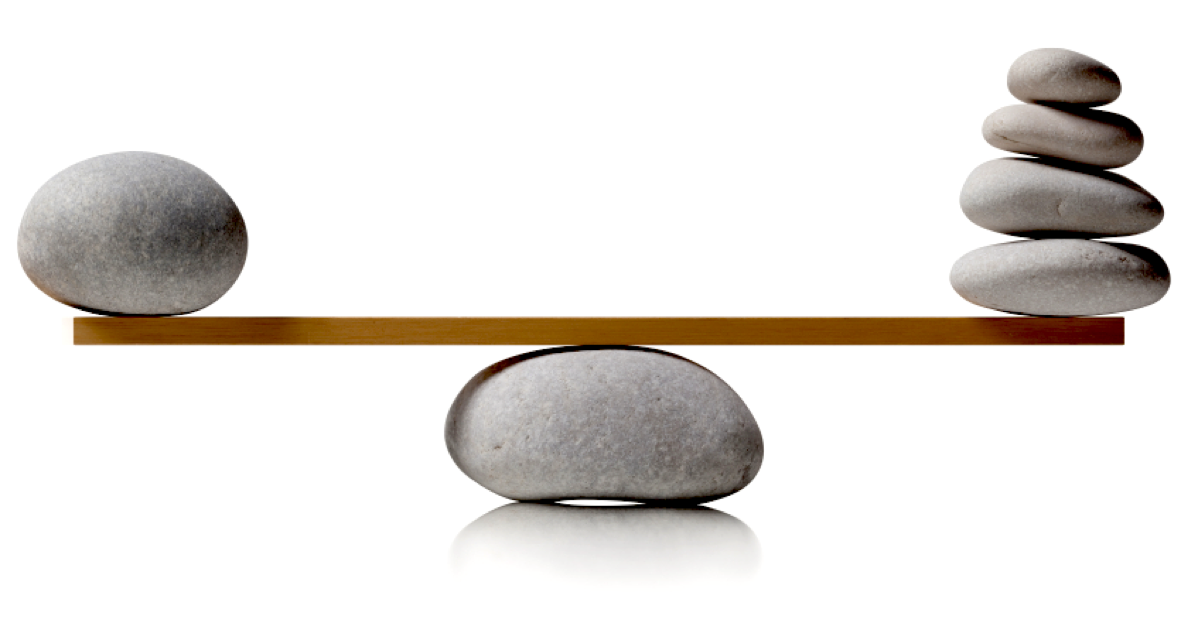 As the price of bitcoin rose to over $11,000 this morning (from lows near $6000 two weeks ago), governance was a key theme over the past week.

While public comments from the SEC as well as regulators in South Korea and Singapore were fairly positive, the SEC this week warned on “pump and dump” cryptocurrency schemes, with at least one prominent investor from Silicon Valley (Michael Arrington) tweeting over the weekend that he had received notices from the agency regarding his participation in Initial Coin Offerings (ICO’s). The concern seems to be around advisors, issuers and investors who bought in at attractive discounts, publicly discussed their support of the tokens, and then sold their tokens upon the public offering. I’ll be watching to see how this plays out — in the meantime, companies considering token sales are taking more conservative approaches to structuring, and I expect more to look like securities offerings in the future, including more extensive disclosures.

The Ethereum community is grappling with its own governance roadmap, with an active debate currently underway on how to resolve issues of lost funds due to hacks or vulnerabilities in smart contracts. The first major occurrence of this was the DAO attack in 2016, which led to a “hard fork” of the Ethereum blockchain (into ETH and ETC). ETC proponents claim that the Ethereum blockchain needs to remain immutable — not changeable, even to recover lost funds (“code is law”) — while the ETH community created a mechanism to return lost funds from the DAO to their owners. As the Ethereum blockchain continues to grow and more applications are built utilizing smart contracts, this will be an issue that arises repeatedly. Given we are in new territory regarding decentralized consensus, smart contracts and community will, I applaud that these discussions are taking place. My guess is that we will have different blockchains and communities with various philosophies around governance, just as we are seeing different blockchains and communities formed around different technical priorities (ie, security vs speed; privacy vs scalability).