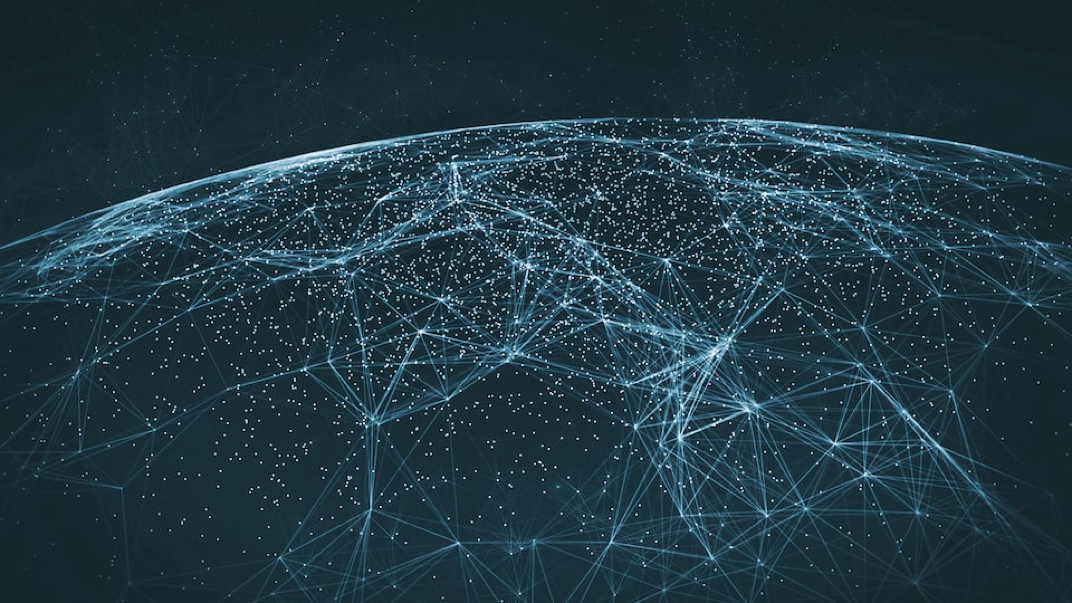 Cryptocurrencies lost over $250B of value last week as more regulators around the world issued guidance. Unfortunately much of the press coverage missed the mark, with many headlines claiming that India was banning cryptocurrencies. Indian Finance Minister Arun Jaitley, during annual budget conversations, reiterated that bitcoin was not legal tender, and that the government would be clamping down on illegal activity using cryptocurrencies. There was no mention of a ban. This is similar language to what I heard a couple of weeks ago in Davos from Steve Mnuchin and others. Very few countries have passed legislation on the topic — Japan being one of them. Japan officially allowed bitcoin as a means of payment when it passed the Digital Currency Act in March 2017 (which began the price rise of bitcoin last year). Last week, Japan’s Financial Services Agency raided the offices of Coincheck, the exchange that was recently hacked to the tune of $500M. Japanese regulators had previously asked Coincheck to shore up its security before it could be issued a formal license. Facebook, perhaps learning from the misuse of its platform during the 2016 US Presidential Election, banned all cryptocurrency ads. In my view these are positive developments to root out bad actors in the space — but it also important to note the positive implications of blockchain technology. Regulators should not stifle innovation as they pass legislation.

While these movements spooked investors, I spent a few days in Zug, Switzerland, the heart of “Crypto Valley” to meet with blockchain entrepreneurs and local investors. Vitalik Buterin, co-founder of Ethereum, famously chose Zug as Ethereum Foundation’s HQ based on Switzerland’s favorable regulatory environment at the time. The Canton of Zug continues to court blockchain entrepreneurs, many of whom are attracted by the Swiss ethos around decentralized governance, low tax rates, and an existing community of crypto enthusiasts. Despite the crackdowns we are seeing, jurisdictions around the world are competing for blockchain entrepreneurs, cognizant that many of the brightest minds are developing technology in the sector. It will be interesting to see if any one place becomes a hub, or whether we will see hundreds of hubs springing up around the world, in the true spirit of decentralization. So far it seems the latter is happening.