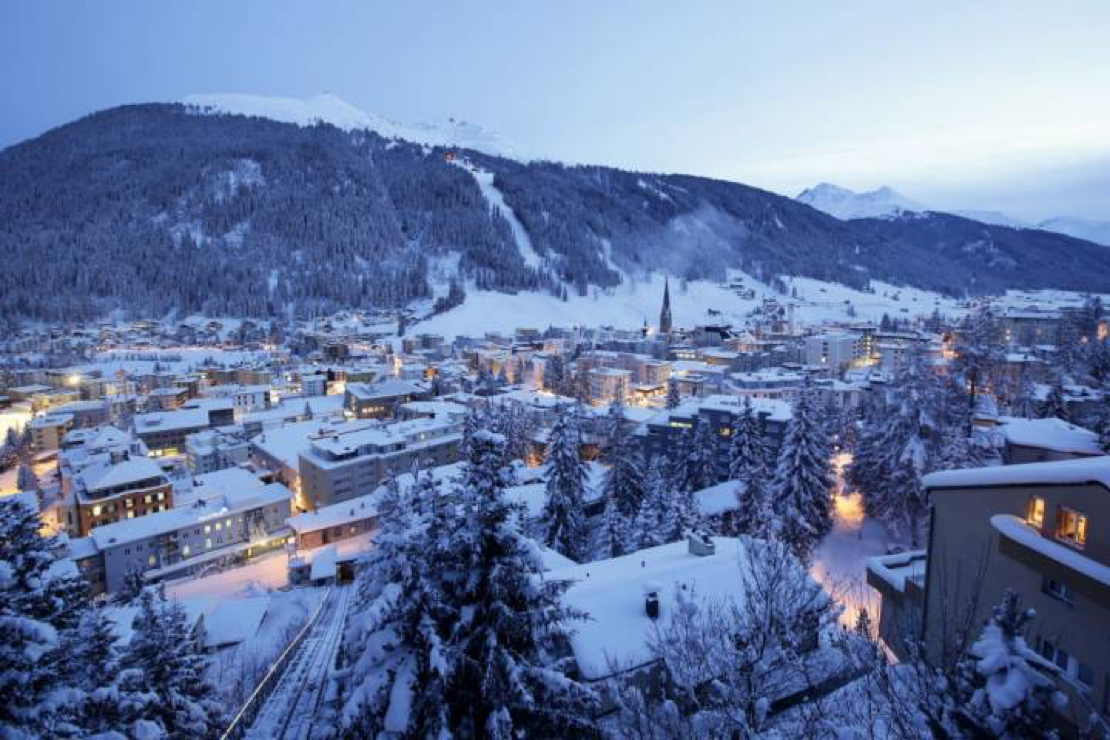 Everywhere I went in Davos at the World Economic Forum, be at the large scale speeches or more intimate dinners, conversation invariably turned to the blockchain. From world leaders to the local baristas, everyone was curious on what the upcoming year would bring for the sector. Jamie Dimon and others bristled at being asked on air repeatedly about bitcoin — money laundering, theft and cybersecurity were often cited as concerns around the sector. Others, including Morgan Stanley CEO James Gorman, talked about the promise of the underlying blockchain technology. Meanwhile informal meetups sprang up around town, and I ran into many boldfaced names at these gatherings, curious to learn more. Many of them mentioned that their sons (I wish it were more daughters!) had asked to borrow money to buy cryptocurrencies, and that piqued their initial interest. There is a generational divide in how quickly one grasps the potential of decentralized money and connectivity — but more and more people are entering the conversation and and drawn to both cryptocurrencies as well as the blockchain.

During the week, the SEC continued to offer warnings on initial coin offerings — with each pass, their language gets stronger in advising companies and their counsel to comply with securities regulations. Commissioner Clayton, referencing lawyers advising the sector, noted: “These lawyers appear to provide the ‘it depends’ equivocal advice. I have instructed the SEC staff to be on high-alert for approaches to ICOs that may be contrary to our securities laws and to the professional obligations of the U.S. securities bar.”

We also saw the largest cryptocurrency hack to date — Coincheck, a Japanese exchange, lost $400M worth of cryptocurrency NEM that it had stored online (vs. an offline wallet). The exchange has said it will reimburse customers for their loss. A few points stood out to me here — first, that these exchanges are highly profitable (Coinbase also reportedly hit over $1B in revenue last year) and second, they are not using proper security measures to protect their customers’ holdings. The cryptocurrency sector continues to be a “caveat emptor” sector, with no guarantees that a customer’s funds are secure unless customers use their own storage methods off the exchanges.

Robinhood, a millenial-focused financial services platform, announced that they will offer a no-fee cryptocurrency trading product, and quickly generated over 600K signups on its waiting list. It’s unclear whether fees will be absorbed into spreads, or whether the Company will pay the fees out of pocket. One thing’s for sure — expect more incumbents to enter the sector in the coming months, driven by global interest in the sector.