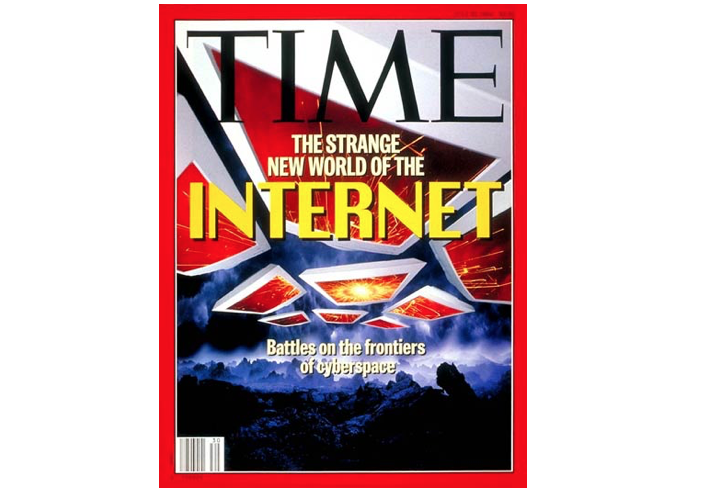 This was the week that cryptokitties slowed the Ethereum network and bitcoin futures announcements sped up bitcoin price appreciation. On the back of CME and CBOE bitcoin announcements (and Goldman Sachs agreeing to clear some futures transactions), Bitcoin’s price shot up to $19,000 today on some exchanges before coming back down to $15,500. Even at that price, Bitcoin is up nearly 50% in the last week. Banks and money managers are scrambling to keep up with demand from clients for exposure to this emerging asset class and I expect to see further moves in the coming months from larger institutions.

Most of these institutions, from consulting firms to Wall Street, are far behind in understanding the underlying technology as well as the rapid pace of innovation that is occurring behind the scenes to scale and expand what is possible with blockchain technology and cryptocurrencies. Most research reports I read are rife with misinformation and an overview of the tech that is at least one year behind (one year = decades in this sector). These perspectives are reminiscent to when I first got involved in investing in internet technology in 1994. At least today Jamie Dimon softened his “bitcoin is a fraud comment” with “I’m open-minded to uses of cryptocurrencies if properly controlled and regulated” — likely in response to his team letting him know that JP Morgan has one of the largest blockchain efforts underway on Wall Street and perhaps ahead of getting involved in the cryptocurrency sector as other peer firms start to.

Our portfolio companies who are managing infrastructure for cryptocurrency trading reported record growth over the past week on all metrics, including new wallets downloaded and active daily users. Blockstream also announced a successful test of the Lightning network, which would allow scaleable micropayments on the bitcoin blockchain. Blockchain tech portfolio companies (focused on non public blockchains) are also moving beyond proof of concept with large partners to production phase.

The next week will be one to watch with futures trading starting on December 10th. Thanks for all your comments and outreach during the last week — keep them coming!