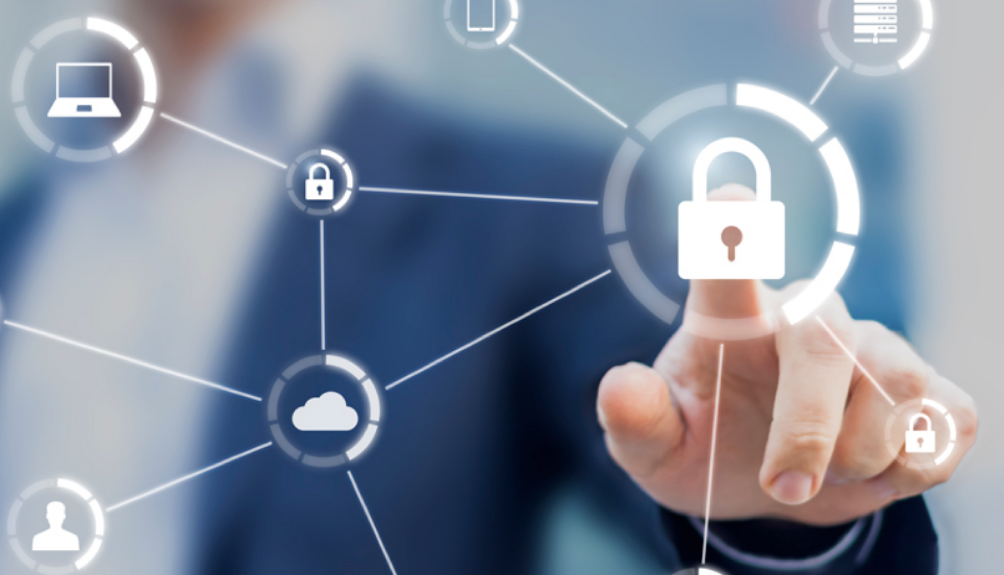 In July, I sat down The Falkes Group, organizers of the annual Women’s Private Equity Summit in Half Moon Bay, to talk about my fund, and how I got interested in investing in bitcoin and blockchain technology in 2013.

As we see bitcoin near $6000 (it was near $1000 in the beginning of this year), it’s important to remember that there are still many question marks on how the technology will develop, particularly as we see more cryptocurrencies come to market. The pace of growth in the blockchain sector has exceeded what those of us who got involved in 2013 (or earlier) could have predicted. I think it is a testament to pent-up demand for better mechanisms for value transfer, authentication, and security. As if on cue, Equifax recently showed us how a large, well funded company whose sole job it was to protect our data, failed at its basic mission with appalling incompetence. If that data resided in a more decentralized system with private keys to unlock each portion of our identity, our records would have been less compromised.

Along with all the promise of blockchains and cryptocurrencies, which I wrote about in 2015 here and more recently on tokens here, we need to be aware of the impact of this technology will have, in negative as well as positive ways. When Facebook automated its ad placement system, they probably did not conceive of a scenario where Russia would influence a US presidential election by buying ads on their platform. While we may not be able to predict every scenario, it’s important to have mechanisms in place to alert us when an automated system is working against society or certain rules we operate by. This is one of the reasons I have readily engaged with policy makers and regulators since I got involved in the sector – we need to work in tandem to make sure that the most vulnerable are protected while also allowing innovation to flourish. I delve into some of those questions during the interview, with outtakes below.