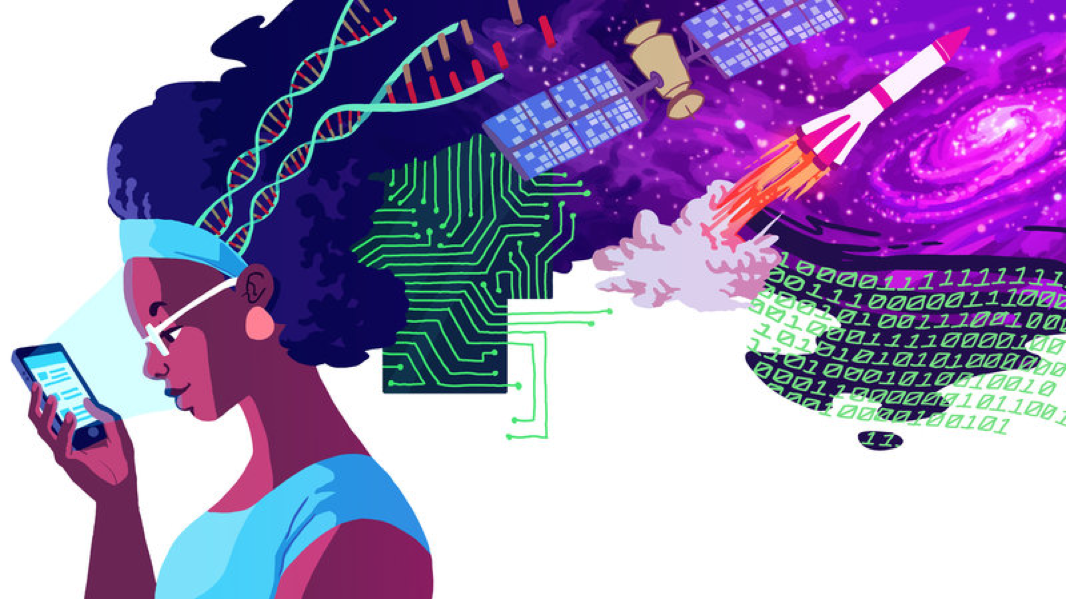 Over the past month, Silicon Valley has been at the forefront of many conversations outside of the technology world.  Unfortunately not for groundbreaking technology, but for rampant sexual harassment and predatory behavior. The stories outlined by a number of brave women in the NY Times last week recount investors using their power and position to proposition female founders.  Just a week before, Justin Caldbeck, founder of Binary Capital, admitted to sexually harassing a number of women who were seeking investment from his fund.  Binary Capital was dissolved within days by its investors once the extent of the allegations were revealed.

While this behavior has existed in the industry for years, women are now standing up and speaking out.  For too long, too many men have taken the view that women were “reading too much” into behavior, didn’t have a “sense of humor”, or just didn’t believe that their colleagues or friends could be capable of indecent, unprofessional behavior – since they never witnessed it, they assumed it didn’t happen.  Instead of judging women who come forward, I hope we can now believe that this a widespread problem, and their stories are true more often than not.

One of the reasons I launched Future\Perfect Ventures in 2013 after 20 years in the tech industry was that I strongly believed we needed more women with decision making power on the VC side of the table to find and collaborate with the best entrepreneurs. I knew, because of FPV's broad network, female and other minority founders would comprise a large percentage of the fund. When I started my career, I never envisioned starting a fund.  I later became convinced that my different perspective (female, immigrant, global) enhanced my ability to see opportunities where others didn’t, and surrounding myself with different perspectives was the path to the best returns. Success in early stage investing is about spotting unique talent and collaborating with entrepreneurs to help grow their businesses, not a prescribed method of pattern recognition. I’ve said it many times:  we can’t have one demographic funding the future of innovation.  Even if we only care about financial returns, we are leaving money on the table when only 4-6% of VC decision makers are women (not to mention how few POC there are).

Limited partners (LPs), who manage the capital that gets deployed into venture capital funds, can play an important role in diversifying the funding landscape. They decide which VCs receive capital to invest in entrepreneurs.  Limited partners are pension funds, university endowments, funds of funds (who get their money from pension funds), family offices and foundations.  These entities are custodians of capital, often from the general public who entrust these institutions with their retirement money.  This is an important responsibility that they take seriously.  Here are a few suggestions I have, keeping in mind their goals of being good stewards of their constituents' capital:

Rethink Emerging Manager Programs:  I’m invited to many “emerging manager” conferences, where limited partners build relationships with new fund managers.  These are great for relationship building for the future; however,  they rarely invest in a fund until it hits $100M in assets, given they have to invest at least $20M into each fund (makes sense, since they cannot comprise too large a % of the fund).  The reality is that many underrepresented fund managers start off with small funds and go through several fund cycles to build to a $100M fund. The suggestion: take one of your standard allocations of $20M-$50M and divide it into $5M pieces so that you can fund these managers.  Yes, it is more work to diligence and manage ten managers than one – but if you're choosing wisely, you are likely to invest in the next big fund while also funding managers that reflect the diversity of your constituents.

Broaden Search for New Fund Relationships:  Most of these institutional LPs only add a few new fund relationships a year.  Often these are referrals from existing fund managers.  This tends to reinforce the lack of diversity in deal flow.  You don’t have to look that far into the past to see the danger in this – Binary Capital and Rothenberg Ventures, both first time funds that raised substantial capital, imploded due to questionable behavior on the part of their founders (Binary already discussed above, and Rothenberg for spending too lavishly on fund marketing events).  Some LPs – who were not investors in those funds – positively described these VCs to me as “plugged in” millennials who partied with founders they thought would be the next Mark Zuckerberg. My question: how do we know there isn’t a female founder outside of Silicon Valley that can build a business that’s 10x of what we’ve seen before?  Or a male founder who can do the same, but prefers to stay off social media and recharge by spending time with his family?  This is not only about gender or color or ethnicity, it's also about avoiding groupthink and engaging in a portfolio diversification strategy.

Foundations Can Lead:  Foundations in the United States who fund so many great causes around the world are often the most conservative when it comes to investing their investment capital, partly due to IRS regulations that historically delineated financial investments from grantmaking activities.  This often meant that they only funded established VCs so that they did not “jeopardize” (IRS language) the foundation’s capital.  In September 2015, the IRS clarified these rules, opening up an opportunity for foundations to invest more broadly, although most foundations have not done so.

There is much change that needs to happen in society overall before we can live in a truly meritocratic world that generates maximum financial and social returns.  Making sure that diversity exists at every table – including the funding table – is essential for that future.