Be a Pioneer not an Opportunist 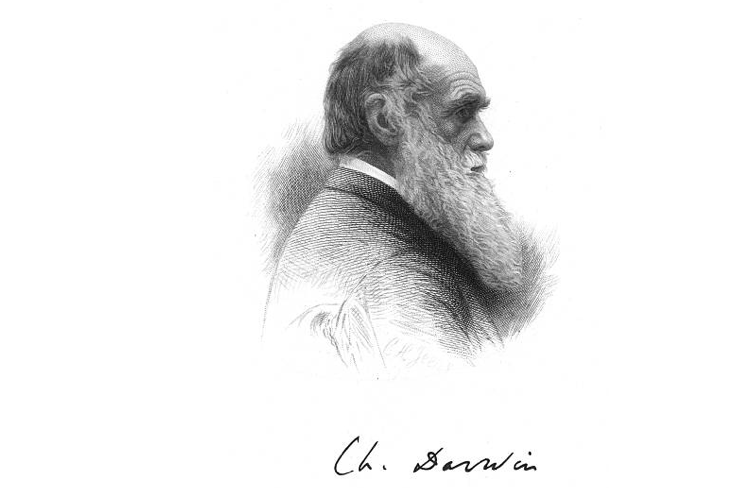 As we turn over to a new year, it seems that everything old is new again. From retro typefonts to Instagram filters to the recent neon craze in the fashion world, it seems we are cycling back in time. And now I can’t open a tech blog without reading about the new bubble or the Series A crunch.

I’ve seen this movie twice before as a VC. I invested in Silicon Valley from 1999-2003 and in NYC pre and post 2008 financial crisis. Two significant boom and bust cycles of the modern era. We live in a country of pioneers, optimists and opportunists; since the early days of colonists on our shores, many have seized opportunities throughout this country. Given the growth of the Internet, fueled by smartphones and high speed broadband, it’s no surprise that the tech world has been awash in capital in the past few years. Pioneers abound in all phases of an economic cycle. Opportunists join the party once it’s started.

As a career venture capitalist, I look for entrepreneurs who are driven to innovate and keep an eye out for disruptive change regardless of cycle. I am not interested in the opportunists, either as co-investors or as portfolio CEOs. The pioneers know that the most resource constrained environments lead to the most significant change and persevere through setbacks. They know that there are no overnight successes and align themselves with others that share that mentality. They know that there are pivots and bumps along the way and that sometimes patience (and more than $2M of capital) is necessary. They are driven by a desire to CHANGE THE WORLD, not appear on the cover of a magazine (although that will follow if they succeed). The opportunists (both entrepreneurs and investors), on the other hand, are awash in the buzzwords of the day and platitudes galore.

I think the next 10 years are going to be the most game-changing yet. I speak to pioneers every day who lay out a vision of the future that is beyond anything fiction could have foretold. Disruption will occur in the enterprise, in healthcare, in financial services, in energy, and yes, even in consumer (rumors of its death are greatly exaggerated, to paraphrase Mark Twain). The most exciting part of this future is the far-reaching global innovation and increased participation by women that I haven’t seen in previous cycles. While I’ve written and spoken about both of these at length, I can’t emphasize enough how these factors will accelerate positive disruption.

So, even if economic times may be uncertain and funding may be more difficult to come by in the new year: resolve to be a pioneer, not an opportunist. There is always funding and *opportunity* for the resilient pioneers. Think big and bold and game-changing. Put in time to know your market and customers. Constantly test your assumptions and adjust as necessary. Build a loyal, diverse team as passionate about the idea as you are.

And, above all, have a wonderful 2013 filled with much happiness, health and success!

I’ll close with some of my thoughts over the years during boom and bust cycles:

The basic premise of investing in strong entrepreneurs in promising growth segments has not changed. However, given the amount of economic uncertainty, we want to make sure that companies are raising enough money to give them 18 or more months of runway (the amount of time an entrepreneur can operate without additional funding) and working closely with the entrepreneurs and other investors to make sure that the companies are hitting their milestones. – Jalak Jobanputra (Fox Business News, 2009)

In my view, what makes today different than the last tech downturn is the proliferation of technology in the mainstream culture, and digital media is an integral element of this. Many ideas that were generated during Web 1.0 were ahead of their time: broadband was not yet ubiquitous, servers and storage were still expensive, smartphone penetration was low and overall consumer Internet usage was low. Now, with the Web in its third or fourth iteration (depending on who you talk to), many of these barriers have fallen. We’ve reached critical mass of consumer adoption, not only in the United States, but throughout the world. – Jalak Jobanputra (2009)

We want to make sure that we’re making the right investments but also that we’re structuring them right for the long term growth and viability of these companies – Jalak Jobanputra (Bloomberg TV, 2012)

One Reply to “Be a Pioneer not an Opportunist”