Development Through Self Empowerment 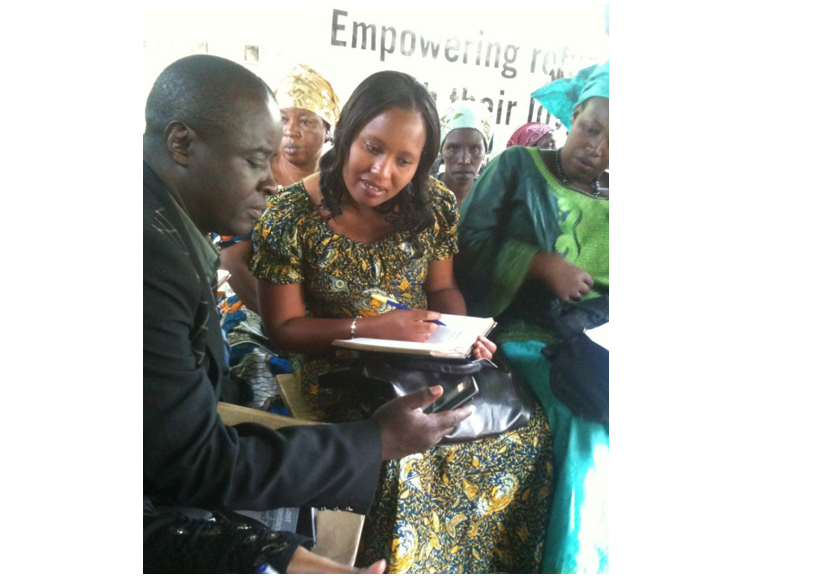 While in Rwanda, I went on long drives, for it’s the only way to see this beautiful country.  Some roads are paved but many are not — one day, it took us 10 hours to travel a little over 200 kilometers on a bumpy dirt road winding through the hills.  Along those drives I’d get diverse glimpses into local life, from the suburbs of larger cities to bustling villages to remote standalone houses.  I’d see people transporting everything, from tea to water jugs to clothes, on their heads (one particular source of amusement was a group of women who had dug some dirt with shovels and then carried the full shovels on their heads, balancing them perfectly!)  And then there were the children.  They would all stop and stare.  After recovering, they would inevitably react in one of two ways:  they would either wave with a big smile, or outstretch palms, yelling out, seeing foreigners as a source of free money.

I have spent a lot of time thinking about aid to developing nations, especially after my summer working on a UNIDO (United Nations Development Organization) project in Tanzania training women entrepreneurs.  I was based in Dar es Salaam and saw two aid vehicles for every car on the road.  This in a country that has enjoyed a long stretch of political stability.  I was perplexed on how little there was to show for the large amounts of aid seemingly pouring in.  The project I was working on taught women basic business skills, including microfinance management, marketing and production. This aligned with my belief in self-empowerment and giving people tools, including education, to better their lives.  During my time there, I started to see how some of the foreign aid was creating a culture of dependency and entitlement, and not of self sufficiency.

Education, building businesses and technological development all take a long time to show results and success metrics can be hard to measure.  This is the reason that many companies stop investing in R&D and longer term projects during economic downturns.  However, it is imperative, especially as we look at developing countries, that both shorter term needs (such as food, immunizations, healthcare) are coupled with longer term initiatives that promote development for the future.  Technology can be a key driver here, and we are seeing it in agricultural innovation and in the alternative energy sector.  Education (including teacher development) and preventative healthcare are other areas that are important to invest in.  The Gates Foundation has been a leader in using private enterprise principles in holding NGOs accountable for their strategy and the proliferation of social venture funds (including Echoing Green, which I have been a supporter of for years) are positive steps towards finding innovative solutions to some of these difficult issues.

On my next trip to Rwanda I hope to see only smiling faces waving and none with outstretched hands.  And with that thought, I bid this wonderful country adieu and look forward to returning someday….