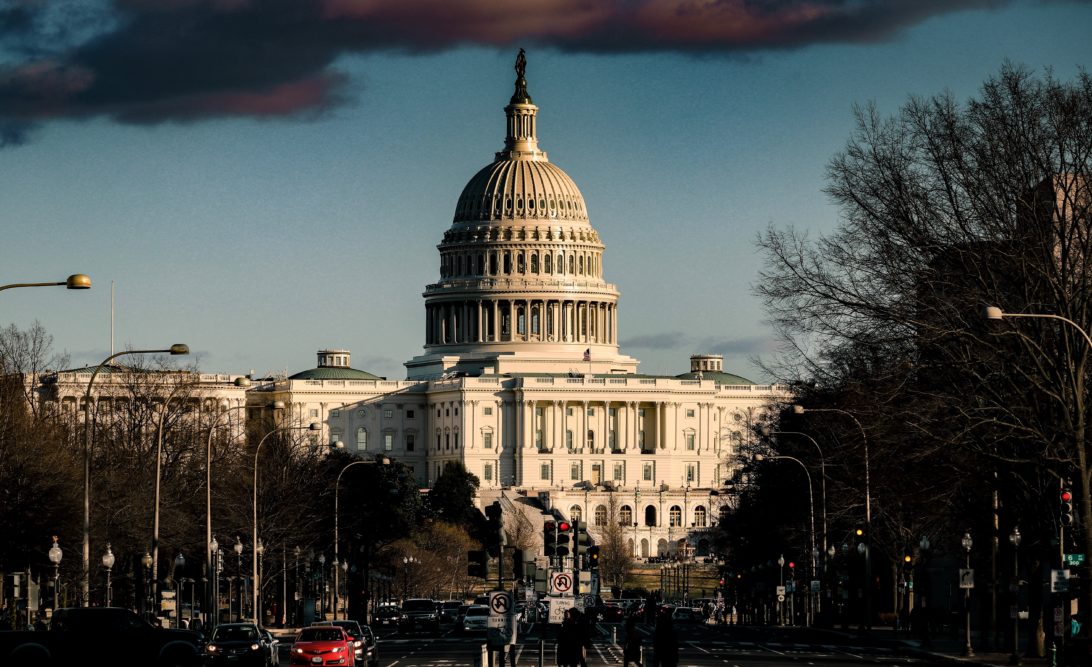 The last time I wrote was on the eve of Facebook’s cryptocurrency Libra announcement. At this time tomorrow, the US Congress will have held its first hearing on the matter. It’s been quite an active few weeks – Bitcoin reached highs over $13K at one point before retreating back to the $10K mark (still nearly 3x higher than its lows earlier this year). The SEC provided more guidance on crypto custody (echoing much of what was said in FinCEN’s guidance which I covered back in May) and qualified the first Reg A blockchain offerings.

However, all eyes are on Washington DC, with US Secretary Treasury Steve Mnuchin calling a press conference today to express Treasury’s view on digital assets and in particular the Libra token. You can watch a video of his remarks here.

Treasury “welcomes responsible innovation…that expands access to financial services”. This is in contrast to President Trump’s tweetstorm a couple of days ago:

“I am not a fan of Bitcoin and other Cryptocurrencies, which are not money, and whose value is highly volatile and based on thin air. Unregulated Crypto Assets can facilitate unlawful behavior, including drug trade and other illegal activity….”

“We have only one real currency in the USA, and it is stronger than ever, both dependable and reliable,” Trump continued. “It is by far the most dominant currency anywhere in the World, and it will always stay that way. It is called the United States Dollar!”

A few notable quotes from the testimony in which he attempts to assuage concerns that have been raised since the announcement:

He also discusses the Calibra wallet, which a Facebook subsidiary will own, and notes that “we expect that the Calibra wallet will be immediately beneficial to Facebook more broadly because it will allow many of the 90 million small- and medium- sized businesses that use the Facebook platform to transact more directly with Facebook’s many users, which we hope will result in consumers and businesses using Facebook more. That increased usage is likely to yield greater advertising revenue for Facebook”. Certainly intended as a message to $FB investors…

This is a politically charged time in the United States, with Elizabeth Warren’s call to break up large tech companies and a protectionist stance coming from the opposite aisle via President Trump’s remarks. However, it is apparent that digital assets and cryptocurrencies ARE NOT GOING AWAY. When I first got into the sector in 2013, this wasn’t so apparent. I had a gut, based on the interactions I had with brilliant early innovators in the space as well as looking at broader macro trends, that this was the next wave of technology, akin to the Internet. However, it was a difficult sell to most people in 2013. The amount of attention (and angst) directed towards the sector over the past few weeks, in my view, underlines how transformative this technology will be. I have also long believed that it would not escape regulation in its quest to reach its full potential — and that is certainly proving to be the case.

As for tomorrow, I am grabbing a bowl of popcorn and look forward to the show…