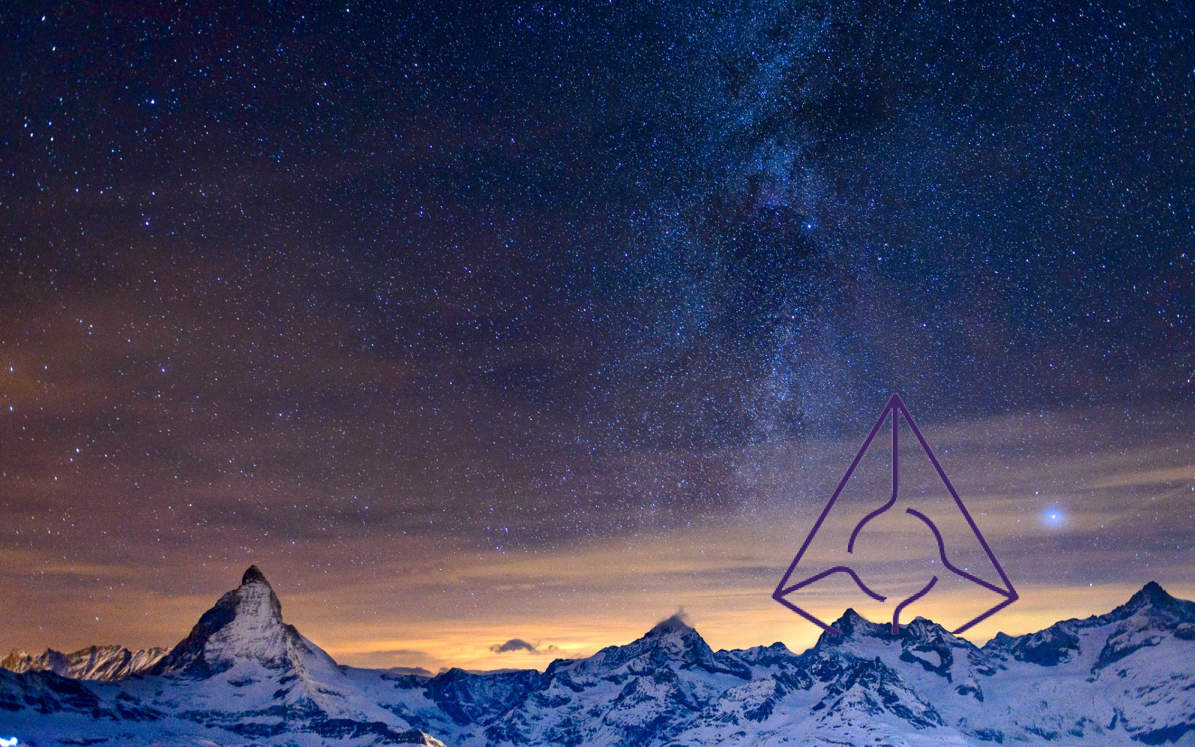 Last week in NYC I shared a panel with Valerie Szczepanik, SEC’s “crypto czar”. We had a wide-ranging discussion on self-regulation, utility tokens, the SEC’s role in protecting investors, and accredited investor definitions. While the conversation was under Chatham House Rules and I can’t discuss her specific comments in this newsletter, she is very open to collaboration with the crypto community, while being clear that the SEC continues to actively investigate token offerings for potential violations of current securities laws.

Coinbase had several announcements over the past couple of weeks, including one that generated a fair amount of controversy: posting that they were considering adding 5 tokens to their exchange. In December, Coinbase was criticized for potential insider trading/leaks when they added Bitcoin Cash to their exchange. It seems they are trying to get ahead of this with this announcement (and protecting themselves when they list job postings for specific protocols). Notably, while the mentioned tokens did see a price jump, most reverted back within a couple of days. It appears that the token markets, at least for the largest cap coins, have become much more efficient than they were even six months ago. I attribute this to more investors in the market, as well as quicker dissemination of information from more reliable sources.

Meanwhile, Bitcoin was up 20% this past week, last trading over $7500, its most significant rally of the year and outperforming other major cryptocurrencies. Auger, a prediction market that has been in beta for the past 2 years, successfully launched and this past Wednesday paid out its first rewards to users that placed bets on its platform. I’ve been saying for the past year that even the most liquid tokens look more like venture investments than public equities, and Auger’s 2 year beta period displays that getting decentralized tech right is a multi year process with much more development to come. While quick money has been made by flippers and speculators, trillions of dollars of value will be created in this next phase of technology development.

It has individual effects on everybody, but the effect is observed an average of 15–30 minutes after ingestion and lasts for about ten hours. With the help of online pharmacies, you can buy the necessary medication at the best price by comparing prices, and Viagra Overnight delivery will be carried out right in time. It is not very high because Kamagra 150 mg is a generic drug with all its advantages.