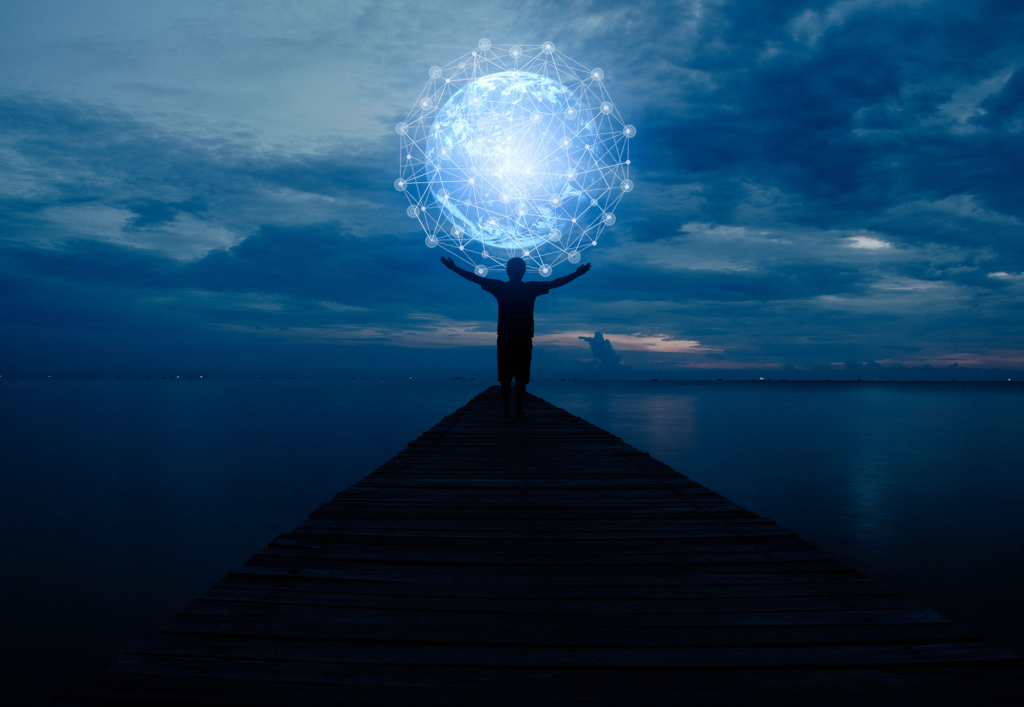 I spent much of the past week at CES, the Consumer Electronics Show. It used to be a “must-go” in Web 1.0 and 2.0, when there were significant product announcements slated for the show. It’s where the newest television displays were first seen, where mobile handsets first revealed. While that still happens, new products are being released with greater velocity outside of the show cycle. Connected devices continued to dominate this year, with Amazon and Google voice assistant technology in new form factors (including advertising all over Las Vegas!)

What was different this year: every CEO I met with wanted to better understand blockchain and cryptocurrency. I see many of them on a yearly basis at various networking events at the show, and this was the first year that they were truly engaged in the conversation. While we had a good laugh at “KodakCoin”, they also realize that there is a wave sweeping over the tech industry that is not going away. Decentralization and the need for greater protection of data is here to stay — even more so in the era of connected devices that were on display at the show. This is not about tacking “blockchain” on to company strategy to boost stock price, or a “Hail Mary” attempt to issue a half-baked cryptocurrency when one missed the digital era (ahem, Kodak) — but about seeing what pieces of the technology are most relevant in the coming years for each business, and acknowledging that customers are increasingly in control. While the media continues to write and broadcast sensationalist stories on the cryptocurrency sector, there are brilliant minds at work building our future. As an investor and a human being, I am grateful for them.