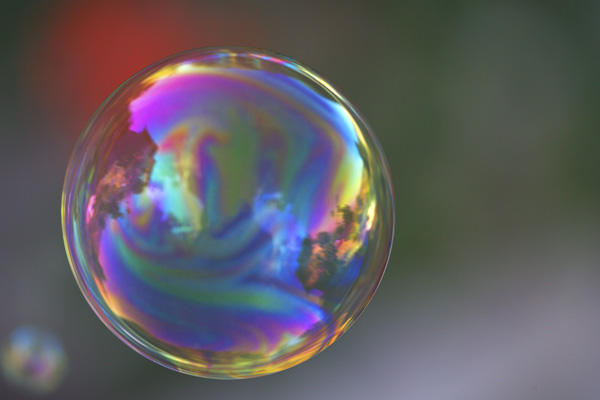 I  just wrote a short piece which Quartz published today.  I’m re-posting below.  Do I think we are in a valuation bubble?  I think that later stage valuations are frothy (for reasons I explain below) while earlier stage valuations are starting to stabilize from previous highs (with the exception of the superstar serial entrepreneur)  – turns out scaling in a sea of competition (both startup and entrenched) is not so easy.  From my perspective it’s a great time to be investing at the post-seed stage – lots of great entrepreneurs looking for smart capital to help them accelerate growth.

Suddenly, everyone’s worth a billion dollars. Or so it seems. Last week, a chart in theWall Street Journal listed private companies globally that have raised capital at $1 billion-plus valuations from venture capital firms.  Some, such as Chinese mobile company Xiaomi, were founded less than five years ago while others such as Good Technology have been around for more than a decade. A couple of days later, the Journal reported that Snapdeal, an Indian e-commerce site, was in talks to raise a round of financing (led by Credit Suisse) that would potentially value the company at $1 billion.

So are we in a bubble or are these companies really worth their valuations?  The answer is yes and yes. The how and why are purely a function of Economics 101—supply and demand.

One key difference between the late ‘90s tech scene and now are macroeconomic factors. Globalization and resulting economic prosperity has created more wealth around the world. Information is more widely available, due to increased connectivity through technology platforms. Therefore investors globally are able to put money to work in private companies across regions.

The growth of mobile phones and broadband connectivity means that very few businesses today are untouched by technology.  Technology is an enabler to all businesses and consequently venture capital-backed tech companies are experiencing significant growth once they get to a minimum scale.  Which leads to…

The influx of capital contributing to these valuations is happening at the lower risk, pre-IPO stage—once a company has scaled to prove out its business model with significant revenue and/or market share. Later stage investors (who are the ones that have multi-billions under management) need to put their money to work and face competition to put money into these deals. Both these factors are resulting in higher valuations post money (meaning the company value set prior to financing + the amount of financing).   Often these investors will invest with terms that protect their investment in return for the larger checks they are writing.

Given the supply of capital and the demand factor—the fact that there are so few private e-commerce companies with the scale that Snapdeal has in India (partly due to government restrictions on competition in the sector but also due to the company’s ability to address local market needs)—it is not surprising that Snapdeal would be valued so highly in the private market. Further, while the public markets are opening up to IPOs once again, companies take much longer to IPO than in previous cycles. This creates even more opportunity to drive valuations higher.
Gone are the days I remember as an investment banker in the mid-‘90s when we’d simply apply a private company discount  (due to illiquidity and scale) when valuing private companies versus public companies.  The technology private market is bearing higher valuations right now—and companies are worth what the market will bear, not necessarily what the underlying fundamentals may be. And so we know the bubble will pop—for some. Indeed, some companies will grow into their billion-dollar values and others will not.
Tags: economics valuation Venture Capital