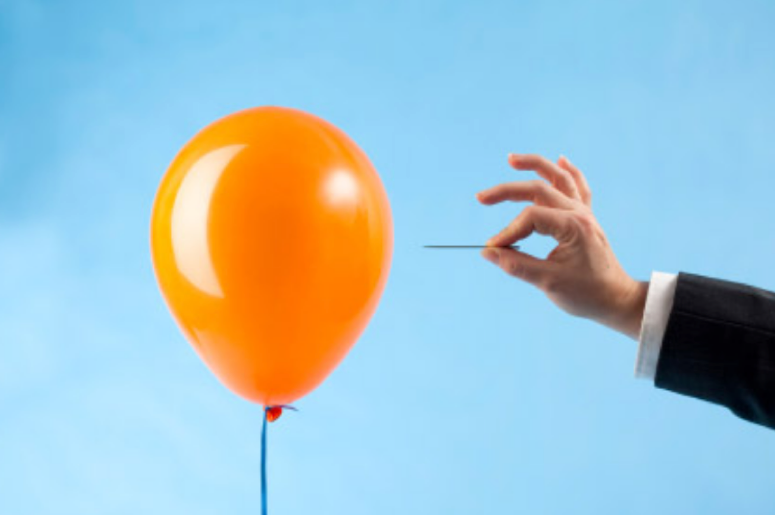 As a venture capitalist, I am always looking for highly innovative, disruptive businesses. Ones that challenge the status quo, that aim to make a significant difference in the way we do and look at things. When I left Omidyar at the end of last year to move back to NYC and start my own fund, it was important for me to apply this mindset to the new fund, announced this week.   I saw some specific gaps in the market which I looked to address:

NYC:   I have been fortunate to be a part of the surge of entrepreneurial activity in NYC over the past several years.  I remember writing a blog post in 2008, post-financial crash, on how the recession was going to re-vitalize the city’s tech startup community, which would eventually help diversify the NYC economy.  Talent and domain expertise in NYC’s large industries such as financial services and media, would free up.  I talked about creative disruption and how many significant companies would be formed as a result of this (not dissimilar to what I saw in Silicon Valley while investing post 2001 crash).  Media outlets, from Mashable to the Wall Street Journal, didn’t think it was an interesting story at the time and it went unpublished.  Well, now they can’t stop writing about the NYC story! I am thrilled to see how the seeds first laid in the mid-2000s have taken root and we now have a vibrant and growing startup community that will produce the tech companies of the future.  We have a mayor that tweets regularly, just joined Tumblr, and has spearheaded the formation of a new engineering campus in NYC to address the need for more technical talent to support this increased entrepreneurial activity.

I helped launch NYCSeed in 2008 in response to the lack of seed funding available in NYC.  Now we have an overabundance of capital at that stage.  However, while the cost of starting a tech company has plummeted this past decade, for the most part it still takes significant dollars to grow and scale game-changing companies.  While the seed capital gap has closed, there are still only a handful of venture capital firms here in NYC  investing in the crucial Series A/B rounds.  In contrast, many Silicon Valley funds are large with much capital to put to work (which is why we are seeing them lead NYC deals at these stages).  It was important for me to affiliate with a fund with enough capital to bridge this gap and provide support to local NYC startups as they grow.  While the initial fund is $120M we will have access to ru-Net’s (the Russian LP) $700M of capital to support growth of portfolio companies and opportunistically invest at later stages where we can add value beyond capital.

A Global Platform: That being said, I wanted to leverage my global network from years of investing in Silicon Valley, Europe, Asia and Latin America to build a venture platform that adds value beyond NYC borders.  Startups are not immune to globalization and can accelerate growth if thinking globally from launch.  We live in an age where only 10% of Internet users are in the US, where China and India will soon make up over 50% of global GDP, and innovation hubs are springing up from Nairobi to Santiago to Jakarta (as well as throughout the US).  US-based entrepreneurs can benefit from thinking globally from launch and often need to, in order to sustain growth.

I’ve often heard of venture capital described as a local industry, one that depends on pattern recognition to make investment decisions.  I think this is an antiquated view, and the funds that continue to subscribe to this are going to leave many opportunities on the table in this new world.  I agree that you want to be close geographically to your investments but it is possible to invest across borders with the right partners.  More importantly, building global networks is key in order to optimize exit opportunities for portfolio companies.  Traditional pattern recognition (Stanford/MIT founder, white young male) will not work as some of the most impressive innovation is happening by people outside of this description.  Women are starting businesses at an increasing pace, and guess what…some of these founders may have strongly accented English and are living in places like India and Ghana.

With RTP, I plan to help portfolio companies across the US access the fast growing emerging markets.  I will also invest in companies abroad where my expertise and network in the US market can be helpful.

As a venture capitalist, I am excited that RTP will address these market gaps.

As an entrepreneur, I am thrilled with the opportunity to build a new venture fund from the ground up: a small partnership with complementary skill sets, nimble (but thoughtful) decision making, and a fund that truly collaborates with entrepreneurs and co-investors to build the next generation of highly disruptive businesses.  The best is yet to come….