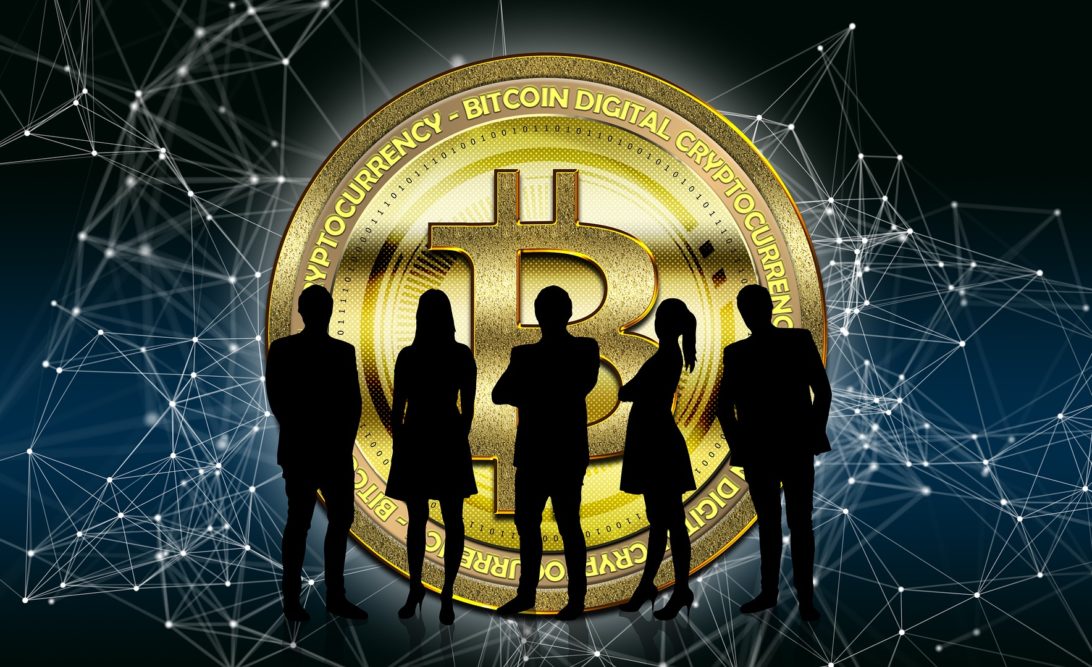 As investors try to navigate the COVID-19 world, they’re taking a hard look at their portfolios and solving for the new normal. In the midst of highly volatile traditional financial markets, savvy investors are searching for new avenues for not only higher returns, but the best risk-adjusted ones as well.

I’ve been investing in the cryptocurrency and blockchain sectors since 2013. I’ve often faced questions from institutional investors who considered Bitcoin a passing fad and too volatile for any serious consideration. Those in countries that have previously experienced massive inflation (Zimbabwe, Venezuela, Argentina) or capital controls (China, India) have long seen relative value in an asset that is independent of government financial manipulation. In the past month however, I have fielded an increasingly number of inquiries from investors in more developed countries who want to enter the sector.

This pandemic seems to be a catalyst that has led investors to rethink their strategies and warm up to the idea of crypto and its underlying blockchain technology. To put it simply, the high volatility in equities, credit, and oil have made the relative volatility of bitcoin more palatable for the typical investor and redefine what is a risky investment during these times.

For example, crude oil prices are down nearly 19% since 2015. On the other hand, bitcoin is up over 3,000% in the past five years, and over 58% in the past year alone. Bitcoin is up 25% from January 1 through April 30, and has seen less volatility on many days than the equity markets, with the major exception of its Black Thursday on March 12, when it crashed over 50%. That day the S&P 500 was down 9.5% and the DJIA was down 10%. While the future is still uncertain, Bitcoin has been living up to its narrative as a store of value, especially in the financial environment of today. As I write this it is close to $10,000 once again.

With central banks across the globe committing to cushion the fallout from the COVID-19 pandemic, low and even negative interest rates have driven investors to look for higher returns elsewhere. This macro environment has dovetailed with an upcoming event for bitcoin – the halving.

Roughly every four years, the Bitcoin reward for miners – those who work with high-powered computers to solve complex mathematical problems in order to validate Bitcoin transactions – are halved to keep inflation in check. Currently, the reward for miners is 12.5 Bitcoin per block mined, but next week the reward will decrease to 6.25 new Bitcoin, leading to a decrease in supply. The low interest rates, high volatility of traditional financial markets, and upcoming halving event have together spurred an interest in the sector that I haven’t seen since 2017. Just like other technologies such as telemedicine and video conferencing that have been around for the past 10 years but have seen a boost given their relevance in today’s times, Bitcoin and blockchain will be part of the new normal.